Catch up on all Film Circuit news and events with our newsletter, published biannually. Check out the Winter 2018 edition here. 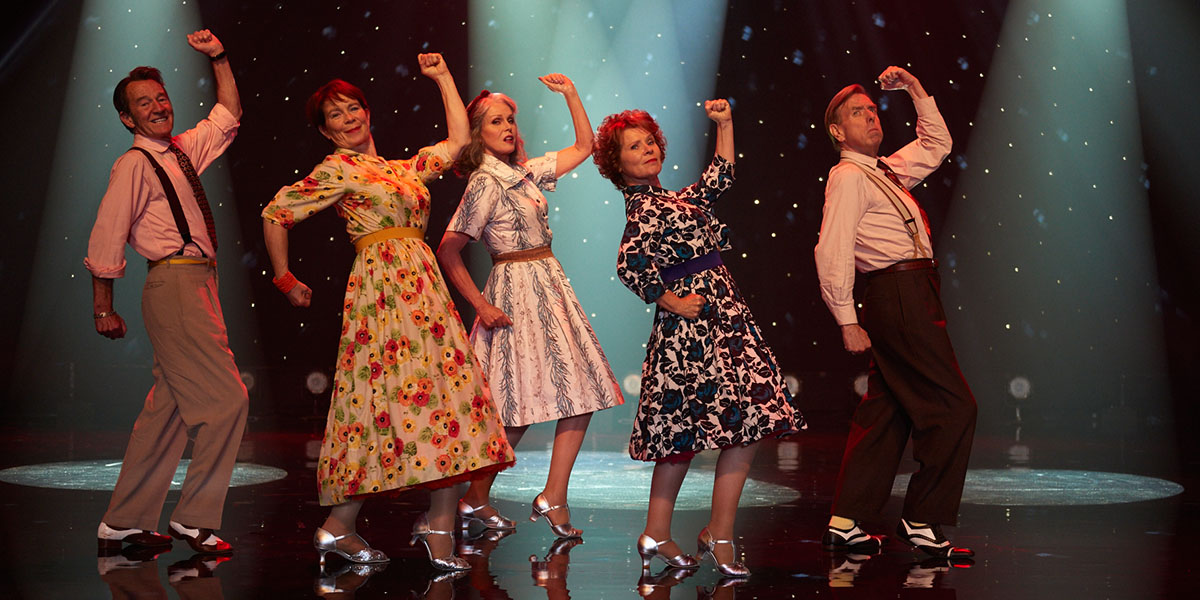 Finding Your Feet
When 'Lady' Sandra Abbott (Imelda Staunton) discovers that her husband of forty years is having an affair with her best friend, she seeks refuge with her estranged, bohemian, older sister Bif (Celia Imrie). Sandra couldn't be more different to her outspoken, serial-dating, free-spirited sibling. But it turns out different is just what Sandra needs and she reluctantly lets Bif drag her along to her community dance class, where gradually she starts finding her feet... and romance. Finding Your Feet is a hilarious and heart-warming modern comedy proving that it's never too late to start again. 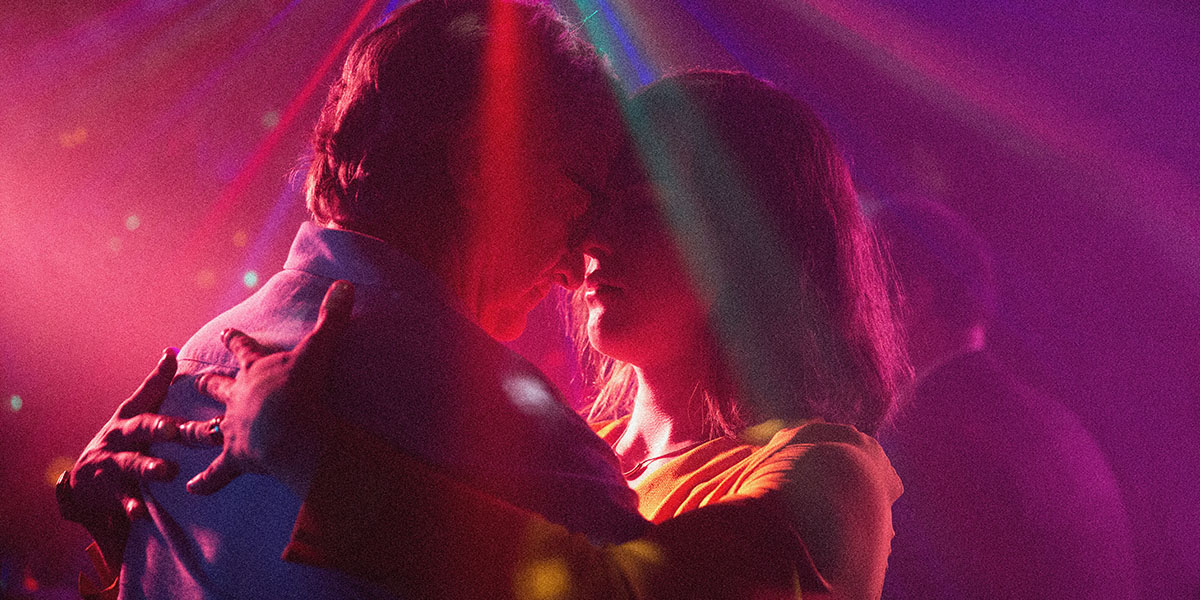 A Fantastic Woman
The story of Marina, a waitress and singer, and Orlando, an older man, who are in love and planning for the future. After Orlando suddenly falls ill and dies, Marina is forced to confront his family and society, and to fight again to show them who she is: complex, strong, forthright, fantastic. 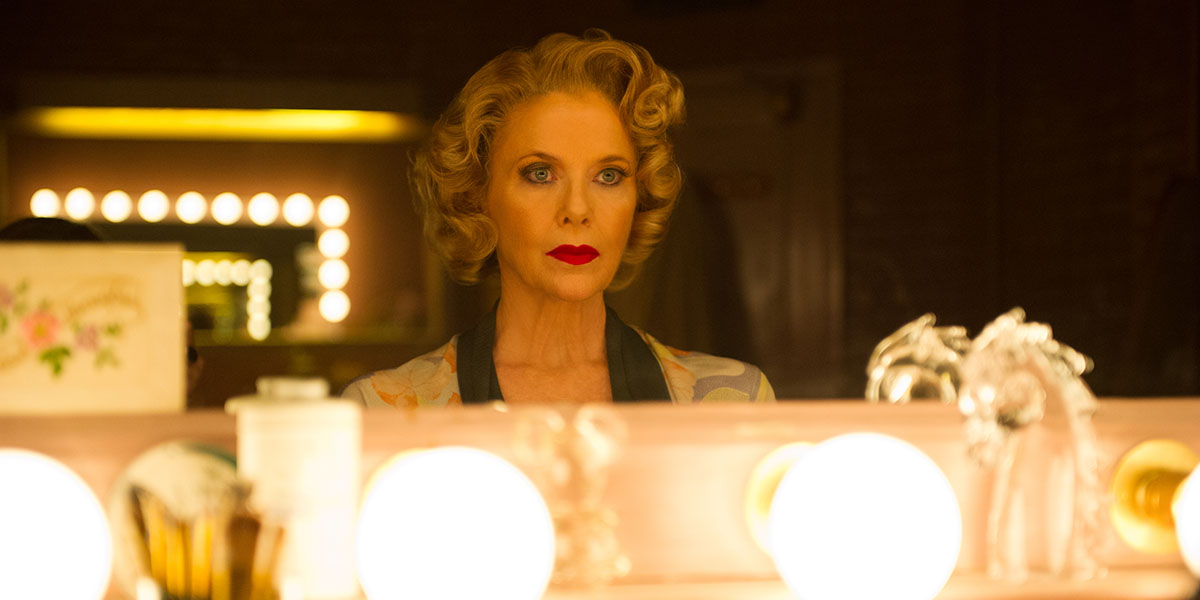 Film Stars Don’t Die In Liverpool
Based on Peter Turner’s memoir, the film follows the playful but passionate relationship between Turner (Jamie Bell) and the eccentric Academy Award®-winning actress Gloria Grahame (Annette Bening) in 1978 Liverpool. What starts as a vibrant affair between a legendary femme fatale and her young lover quickly grows into a deeper relationship, with Turner being the person Gloria turns to for comfort. Their passion and lust for life is tested to the limits by events beyond their control. 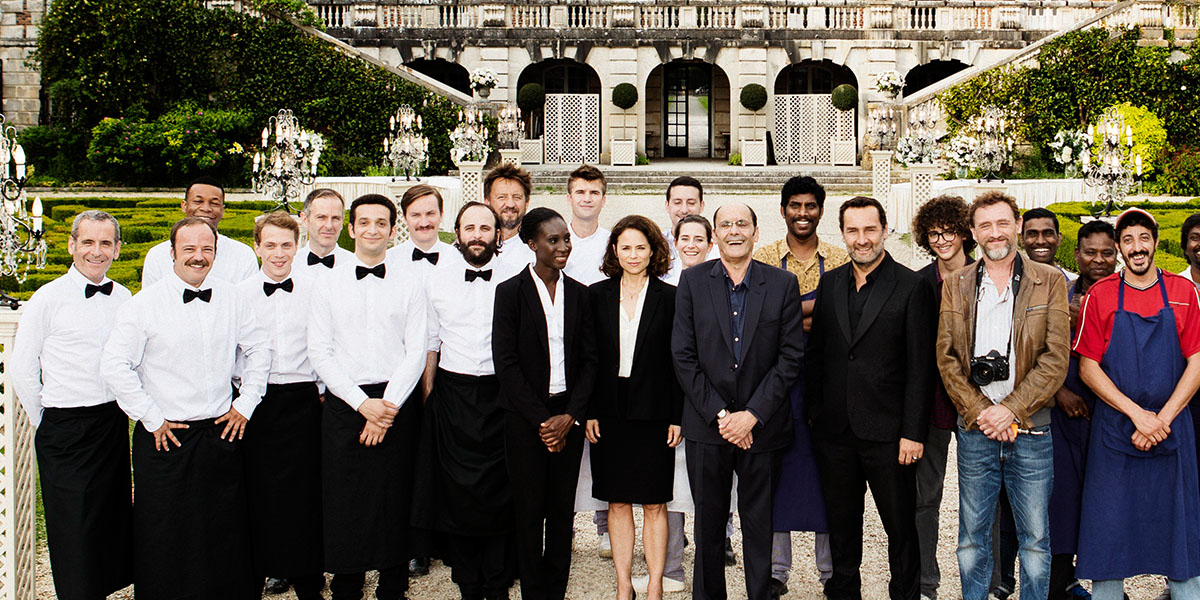 C’est La Vie
This effervescent comedy from celebrated French directing duo Olivier Nakache and Eric Toledano (The Intouchables) invites us to an opulent château to attend a très extravagant wedding, where the groom is an obnoxious tyrant, the band is at war with the organizers, and the chief planner is looking for the exit. 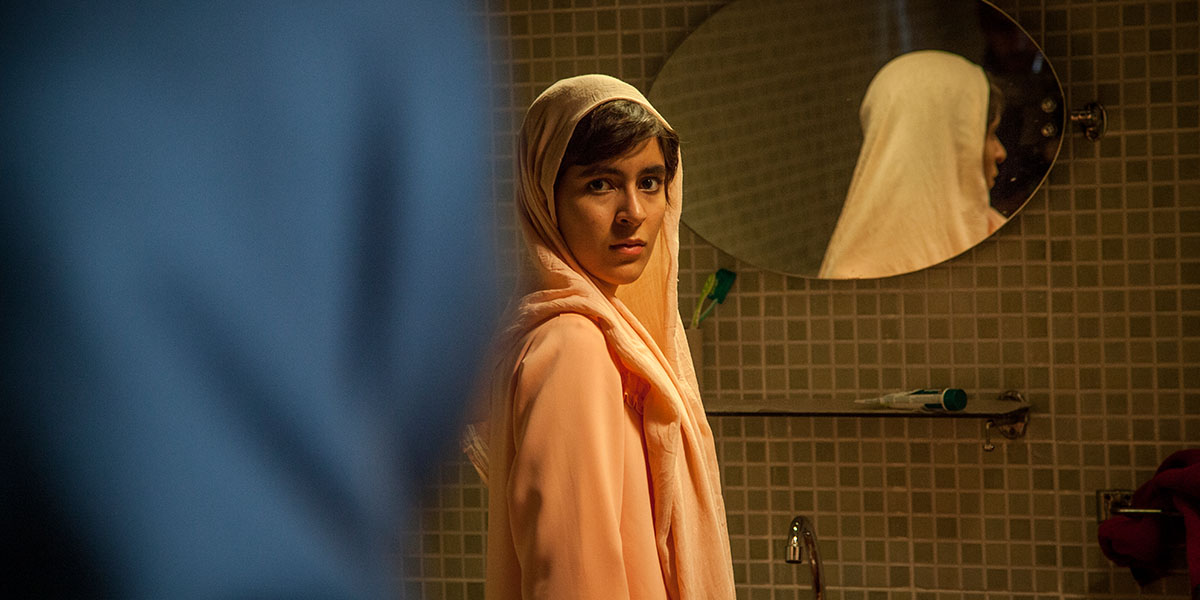 Ava
Ava’s life is dictated by rules. Coming of age in Iran, she faces pressure to conform to the expectations of her parents, her school, and her friends. When Ava learns that her parents were once flagrant rule breakers themselves, she begins to rebel against the very foundations of her society. Ava masterfully demonstrates how a culture of authority can force denial and detachment, particularly among young women during their formative yet vulnerable high school years. Ava marks the feature directorial debut of Sadaf Foroughi, an Iranian-born writer and producer who now resides in Canada. 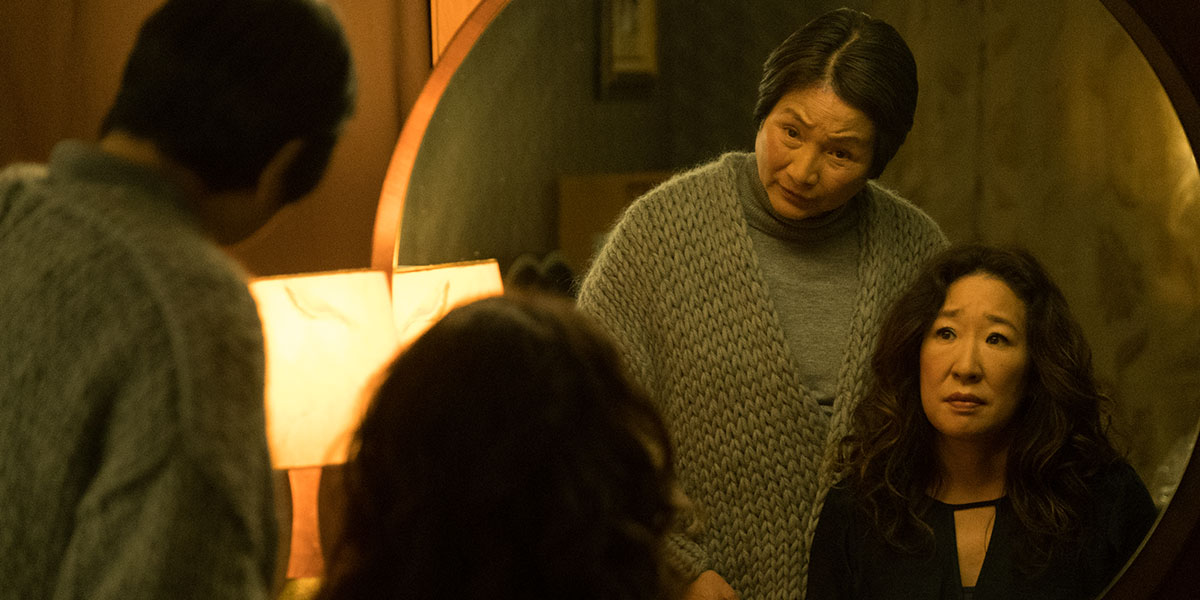 Meditation Park
Mina Shum directs an all-star cast — including Cheng Pei Pei, Sandra Oh, Tzi Ma, and Don McKellar — in her latest feature, about a devoted wife and mother who is forced to reassess her reverence for her husband after she finds another woman’s undergarment in his laundry. 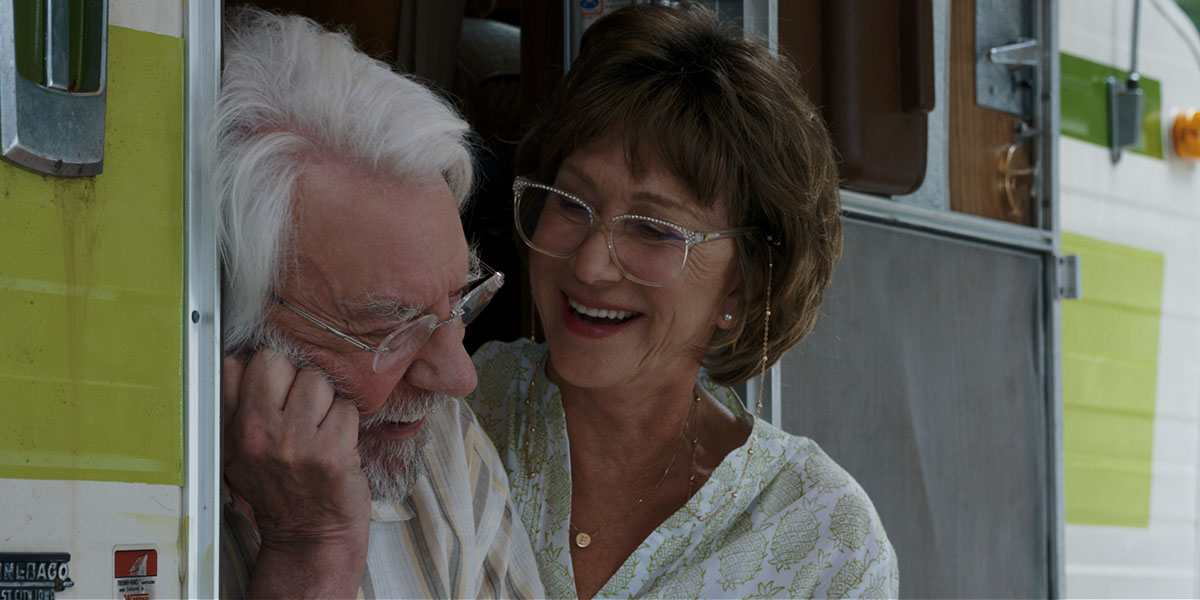 The Leisure Seeker
The Leisure Seeker was the nickname of the old RV used by Ella and John Spencer to go on vacation with their children in the 1970s. On a summer morning, to escape a destiny of medical care that would keep them apart forever, the couple leave their adult and intrusive children astonished as they board that dated vehicle for a new adventure down Old Route 1, towards Key West. John is ditzy and absent-minded but strong, Ella is exhausted and fragile but still very lucid, together they seem to hardly compose a single person. Their trip through an America they no longer recognize – between hilarious moments and others of real terror – is the occasion to live again a love story nourished by passion and devotion, but also by secret obsessions that emerge brutally, revealing surprises up to the last instant. 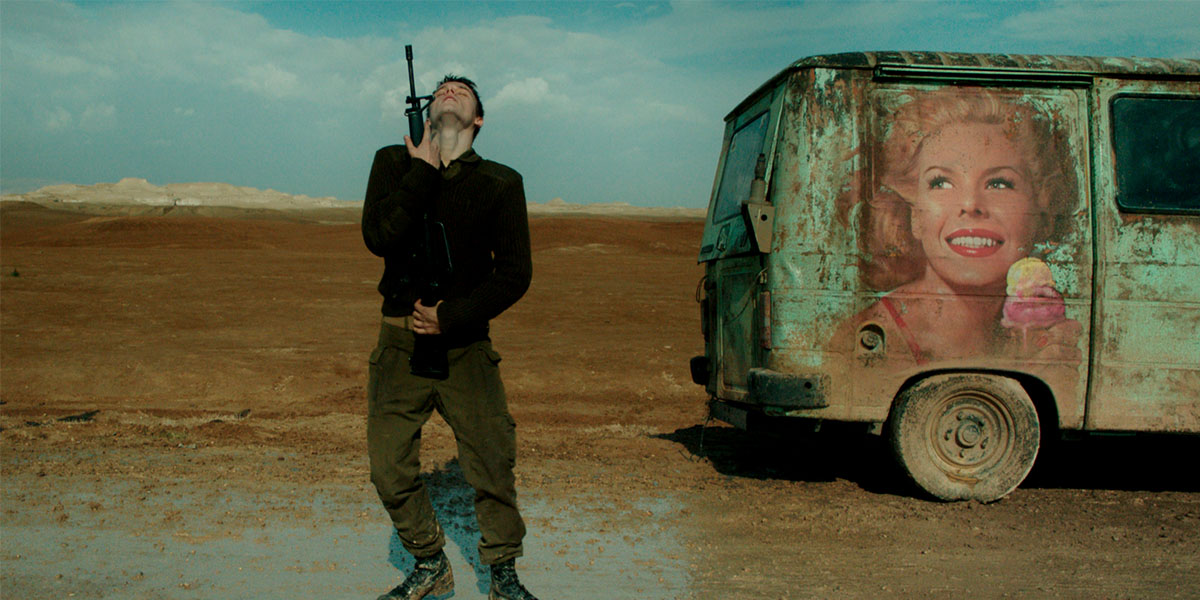 Foxtrot
Michael and Dafna are devastated when army officials show up at their home to announce the death of their son Jonathan. While his sedated wife rests, Michael spirals into a whirlwind of anger only to experience one of life's unfathomable twists, which rival the surreal military experiences of his son.