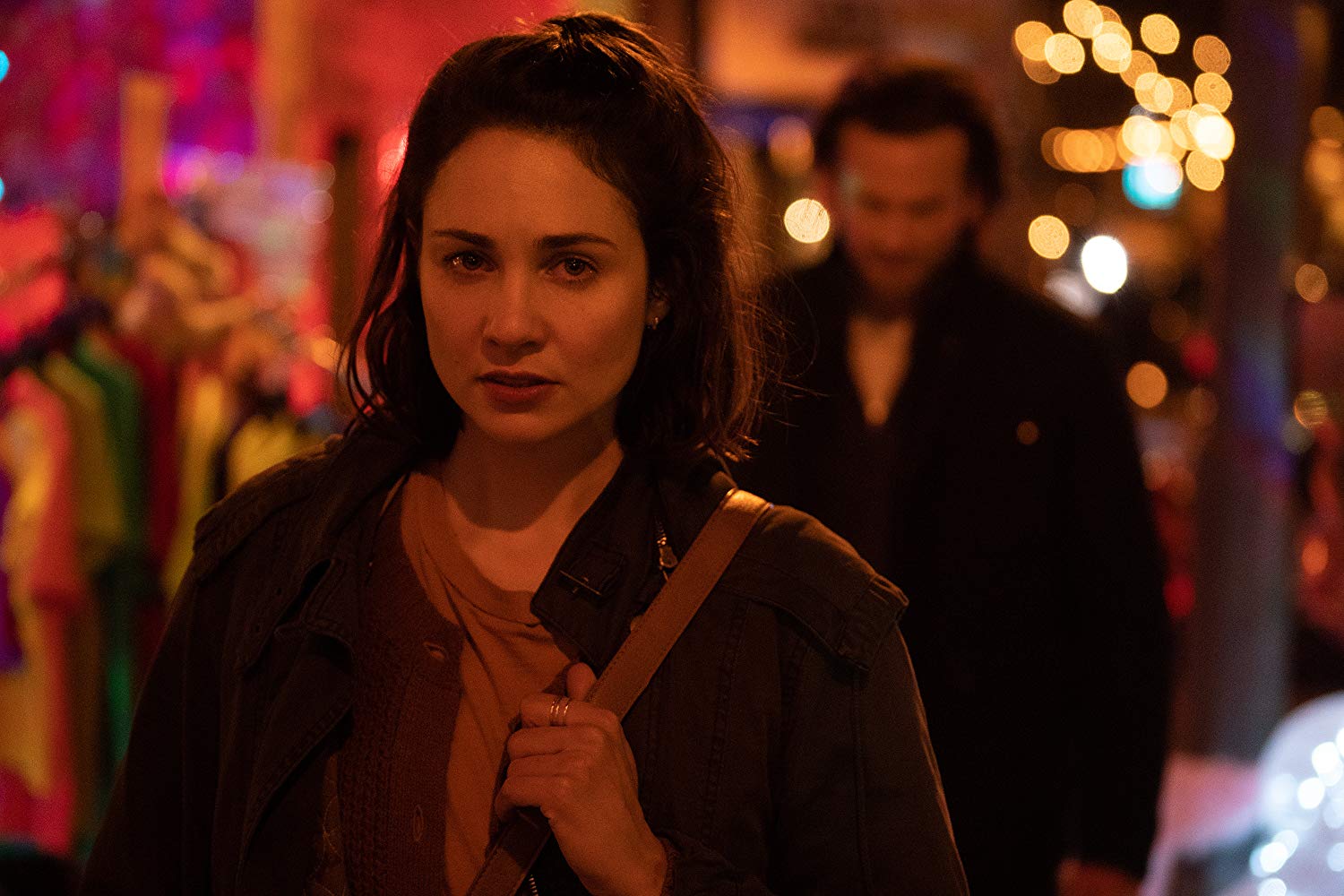 Following the death of her mother, Abby (Tuppence Middleton), a troubled young woman with a checkered past, returns to her hometown of Niagara Falls and the dilapidated motel her family used to run. While there, she finds herself drawn once again into a mystery that has haunted her since childhood: what happened to the young boy she saw being violently abducted in the woods twenty-five years ago? As Abby sets out to find out the truth, she must confront both a shocking, long-buried conspiracy that runs as deep as the falls themselves as well as her own inner demons. Bristling with an air of surreal menace, this mood-drenched thriller is a tantalizing psychological puzzle box that unfolds in the hallucinatory realm between reality and perception.

Disappearance at Clifton Hill is the highly anticipated third feature from Albert Shin, whose In Her Place was named to TIFF's 2014 Canada's Top Ten. Shin's latest is an intense and taut psychological thriller that exposes the seedy underbelly of structural systems through the point of view of its dynamic female protagonists. Middleton delivers a stellar and complex performance as a woman obsessed with her troubled past while trying to uncover a crime to which she's convinced she was an accomplice. Shin and co-writer James Schultz craft a sharp, suspenseful drama, equipped with twists and turns, culminating with a climax that will leave you thinking for days.

"Between its opening image of a fish dangling on a hook (a stand-in for the audience?) and its flawlessly underplayed final moment, it casts a one-of-a-kind spell." - Sheri Linden, Hollywood Reporter