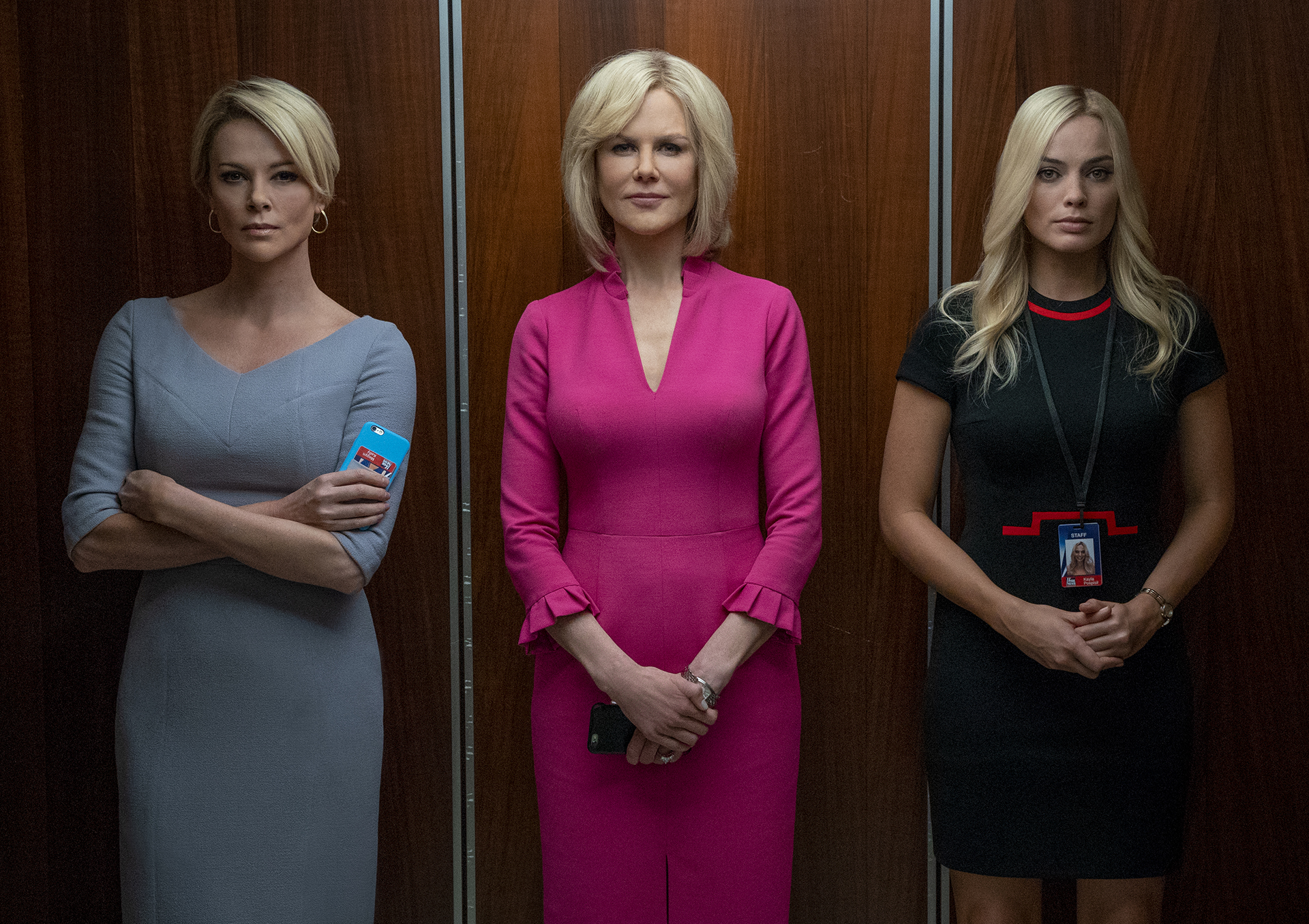 "A ferociously entertaining dramatization of how an unlikely group of women exposed and deposed media titan Roger Ailes, it is as harrowing as it is triumphant in its depiction of the way it all came to pass." - Kenneth Turan, Los Angeles Times