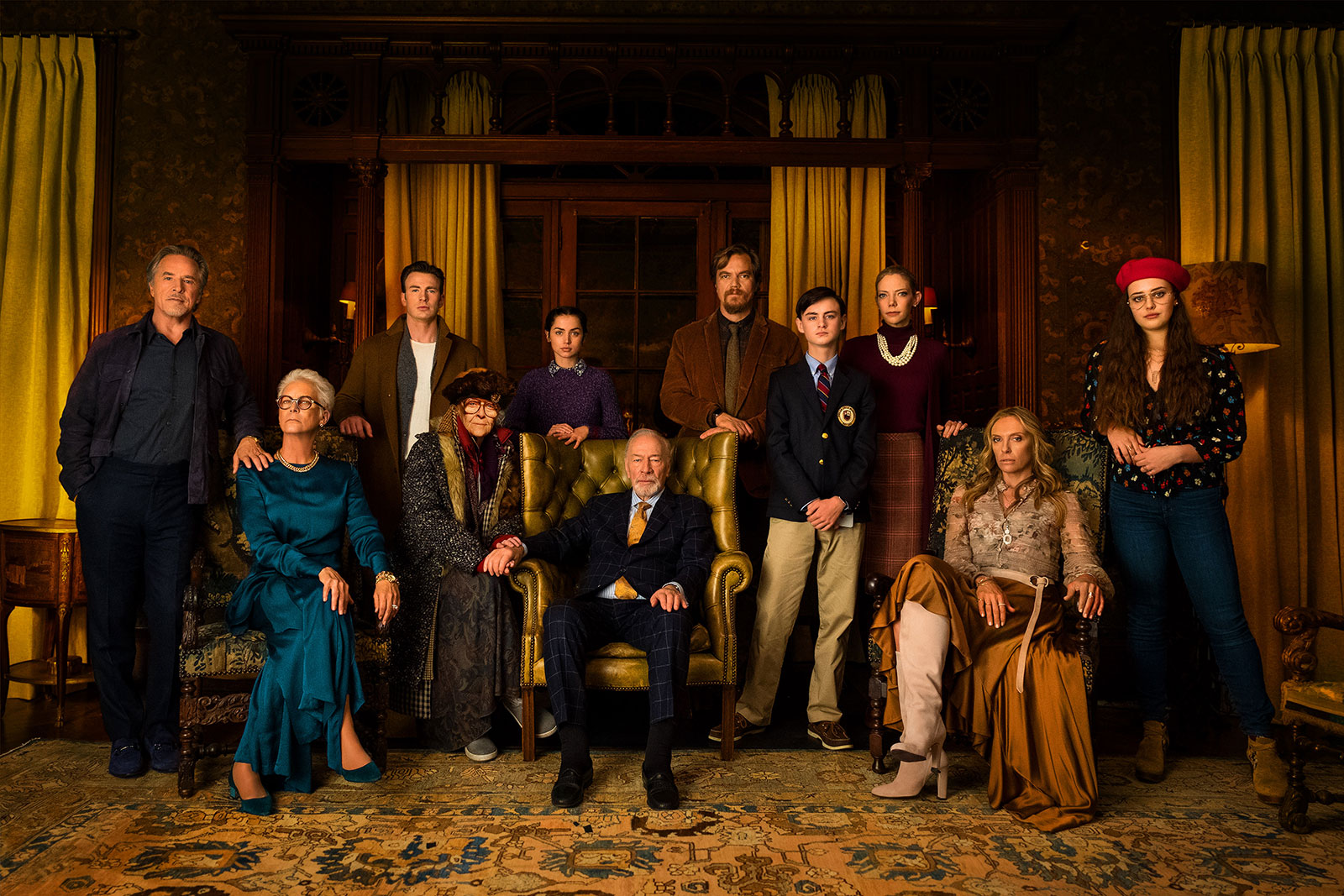 On the morning after his 85th birthday party, wealthy crime novelist Harlan Thrombrey is found dead on his estate. Famed Southern detective Benoit Blanc (Daniel Craig) is enlisted on the case and suspects foul play. Everyone is a suspect and, as the reading of the will draws closer and the investigation heats up, Harlan's money-grubbing family begins to be revealed as far more conniving and competitive than they first appear. When Marta (Ana de Armas), Thrombrey's South American caregiver, finds herself entangled in the mystery, it becomes clear that no secrets are safe within the household — not even her own.

"What a kick to watch whip-smart director Rian Johnson shake the cobwebs off the whodunit genre and turn it intro terrific, twisted, all-star fun that actually does keep you guessing until the deliciously slippery end." - Peter Travers, Rolling Stone