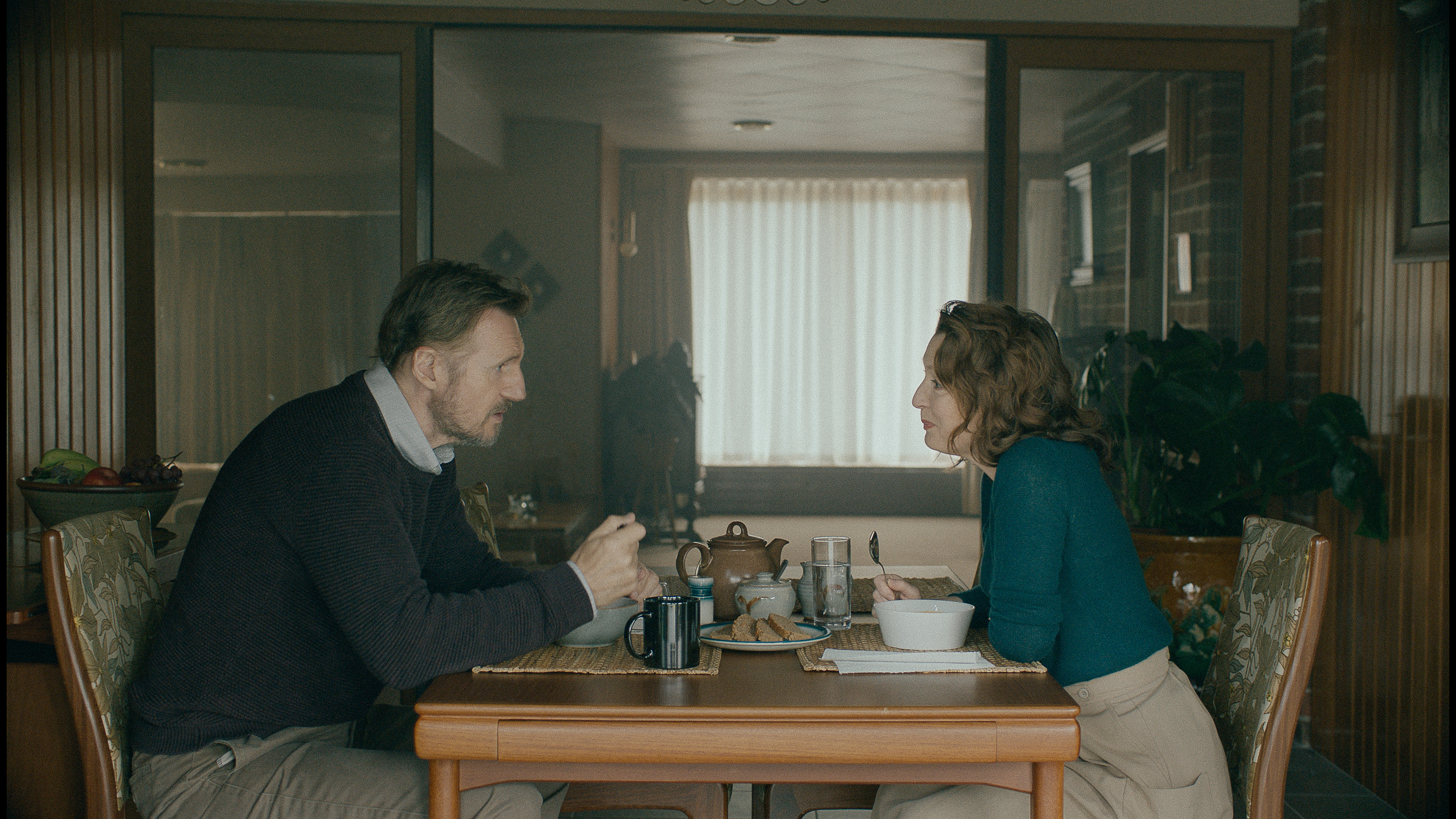 Although his electrifying action roles made him a global icon, Liam Neeson never stopped making the potent dramas that first brought him to notice. And though Lesley Manville won a whole new audience with her scissor-sharp performance in Phantom Thread, her work with Mike Leigh long ago proved the depth of her abilities on screen. Ordinary Love brings these two master actors together for the first time as their characters navigate one of the most high-stakes gambits imaginable: marriage. Joan (Manville) and Tom (Neeson) are a long-married couple, with their set habits, cozy bickering, and assumption of a long walk together into the sunset. But when Joan discovers a lump in her breast, it soon becomes clear that cancer will radically change each of them and their relationship. As she enters the cold, uncertain process of medical treatment, their habits are ruptured, and that cozy bickering explodes to reveal the long-buried truths of their marriage.

"An achingly intimate portrait of a marriage weathering a storm, the third feature from directing team Lisa Barros D'Sa and Glenn Leyburn is anything but ordinary." - Wendy Ide, Screen Daily