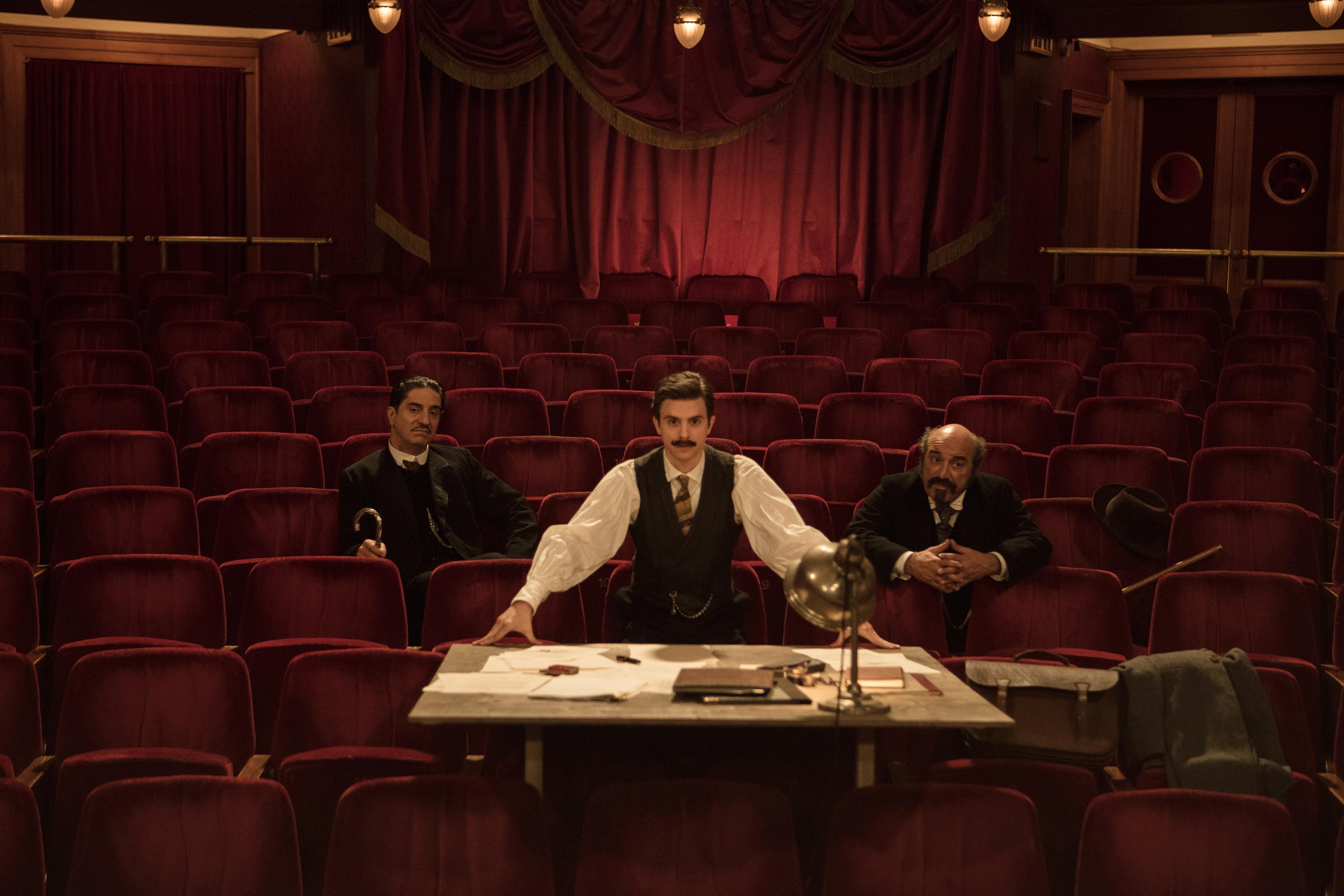 December 1897, Paris. Edmond Rostand is not yet thirty but already has two children and a lot of anxieties. With a growing desperation after having not written for two years, he offers the great Constant Coquelin a new play: a heroic comedy, in verse, for the holidays. His only concern, it's not yet written. Ignoring the whims of actresses, the demands of his Corsican producers, the jealousy of his wife, the stories of his best friend's heart and the lack of enthusiasm of all those around him, Edmond starts writing a piece which nobody believes. For now, he has only the title: "Cyrano de Bergerac".

"Designed for the masses in way that recalls Shakespeare in Love, with its mix of highbrow culture and lowbrow, behind-the-scenes comedy, drama and romance, this is the kind of four-quadrant entertainment that has a very wide appeal." - Boyd van Hoeij, The Hollywood Reporter