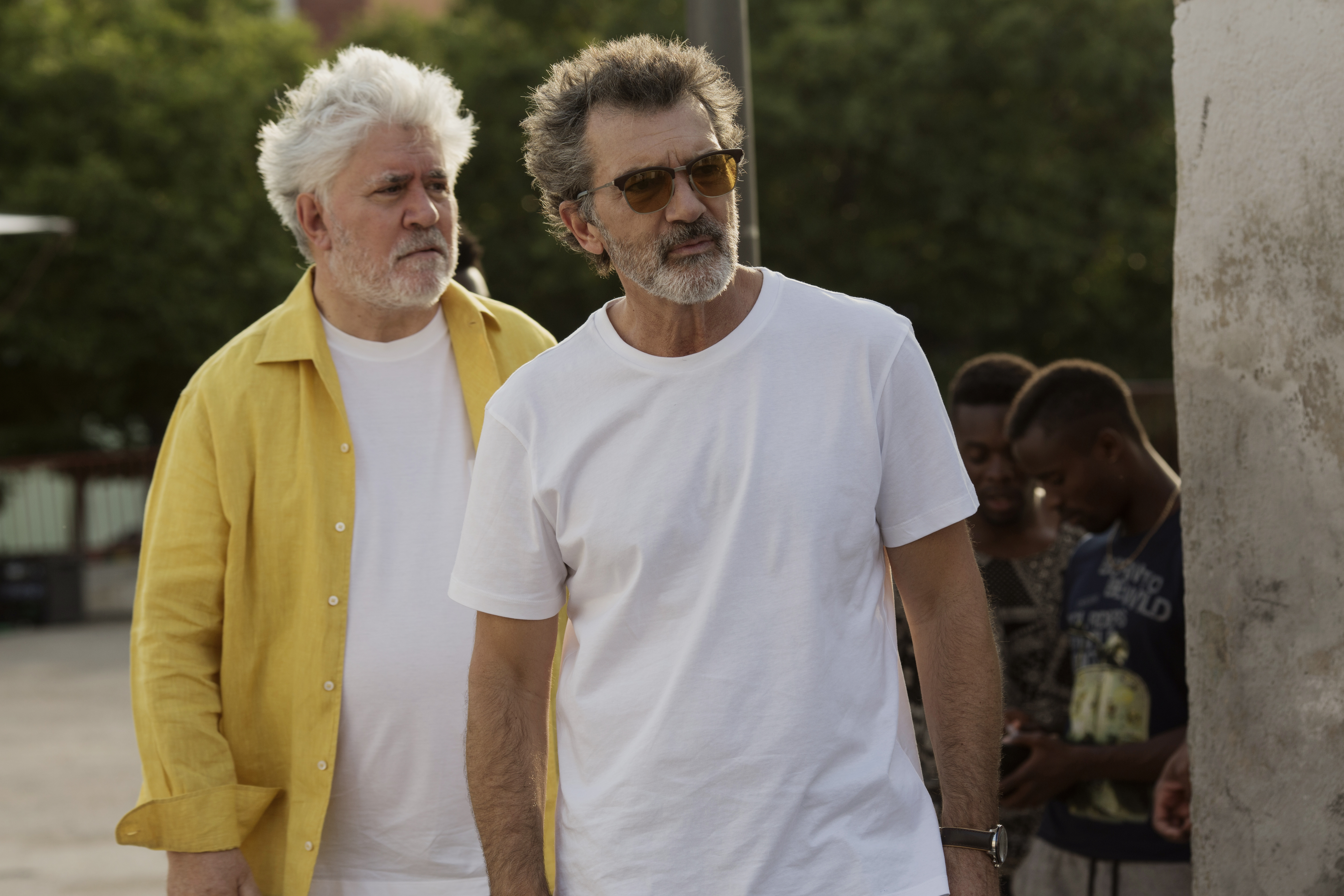 Pain and Glory tells of a series of reencounters experienced by Salvador Mallo (portrayed by the prolific Antonio Banderas), a film director in his physical decline. Some of them in the flesh, others remembered: his childhood in the 60s, when he emigrated with his parents to a village in Valencia in search of prosperity, the first desire, his first adult love in the Madrid of the 80s, the pain of the breakup of that love while it was still alive and intense, writing as the only therapy to forget the unforgettable, the early discovery of cinema, and the void, the infinite void that creates the incapacity to keep on making films. Pain and Glory talks about creation, about the difficulty of separating it from one's own life and about the passions that give it meaning and hope.

"Everything about Pain and Glory is awake and alive, and Almodóvar's nerve endings become ours, too." - Stephanie Zacharek, TIME Magazine