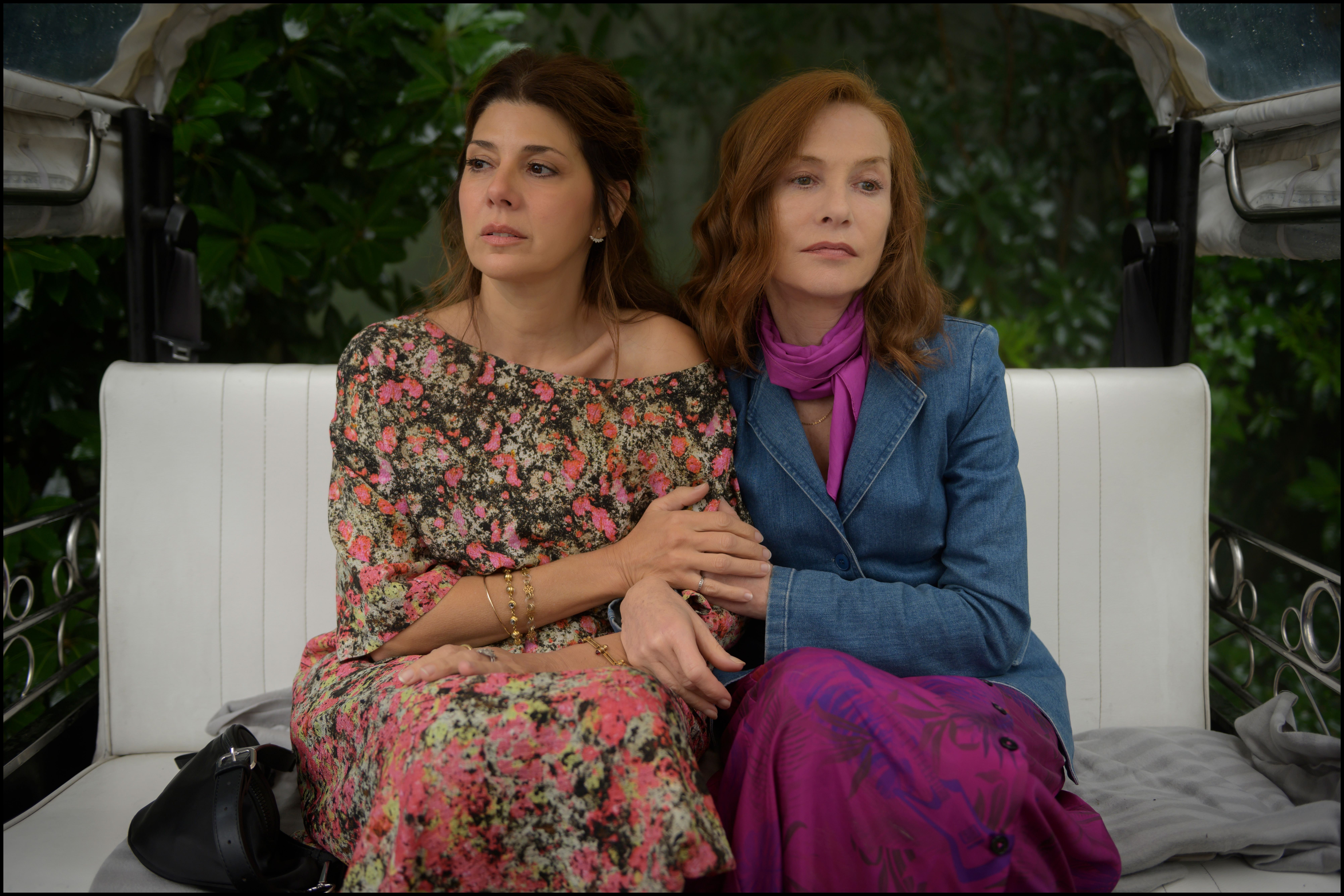 Represented by an ensemble cast, three generations of a European family come together in the fabled town of Sintra, Portugal, for one last vacation before the family matriarch faces the next, and last, chapter of her life. Over the course of one crisp October day, the fairy tale setting brings about everyone's most romantic impulses, revealing both cracks between them, as well as unexpected depth of feeling.

"Alongside the magnetic Isabelle Huppert in a role that draws with equal grace from her well of dry humor, flinty intelligence, diva hauteur and internalized sorrow, there are affecting moments to savor also from... a solid ensemble cast." - David Rooney, The Hollywood Reporter