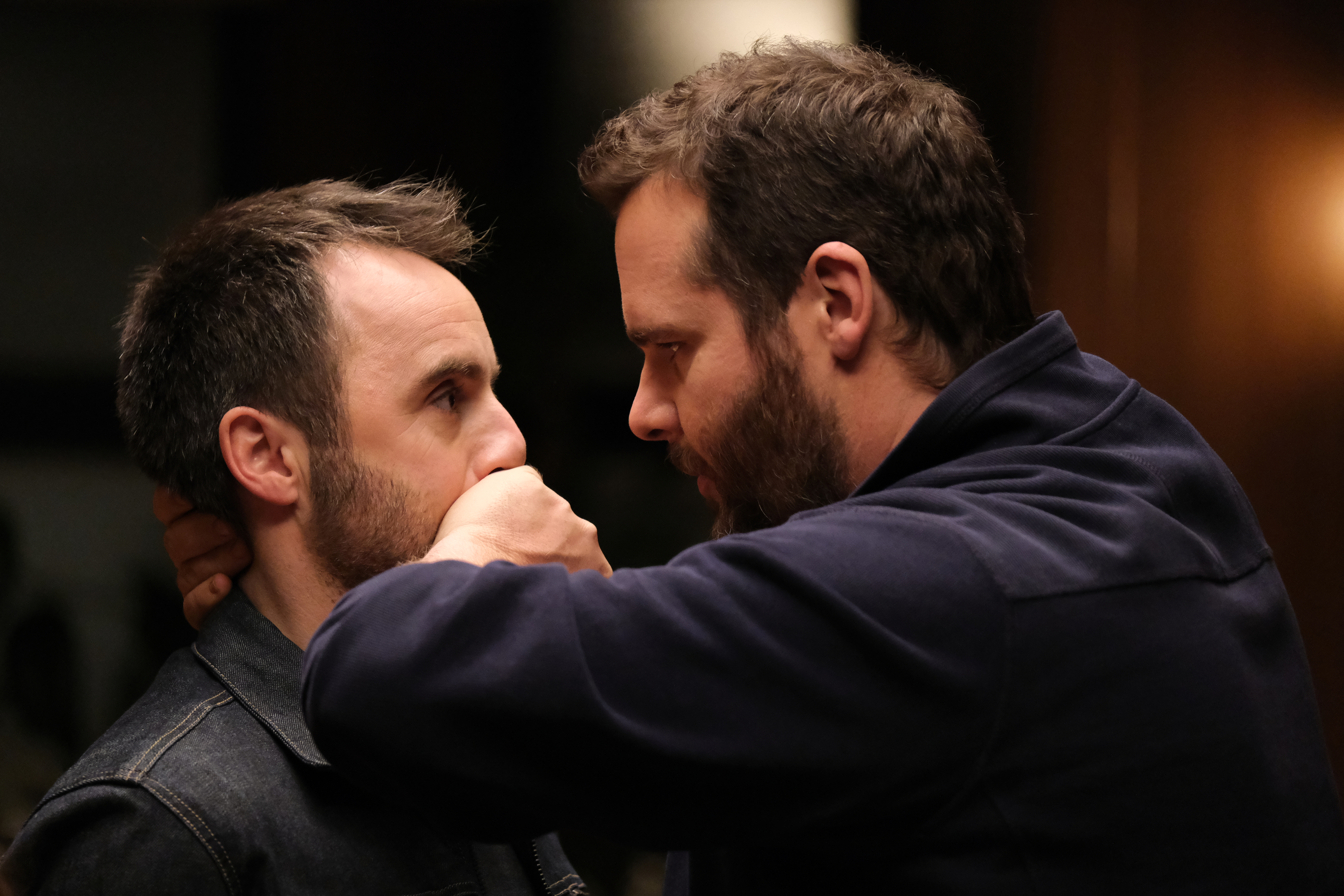 Simon lies as he breathes. His relatives are so overwhelmed by all his lies that they decide to organize an intervention so that their son, brother, friend and colleague realizes that he has a problem. But, Simon refuses to see the truth ... until one morning, he wakes up and realizes that all his lies have become realities. His boss is now an inveterate drunkard, he has scars from a so-called stay in Afghanistan and his twin brother has become the most unlucky man in the world. With the help of the latter and a new colleague, Simon will try to find ways to repair his lies and return to a normal life.