The Extraordinary Journey of the Fakir 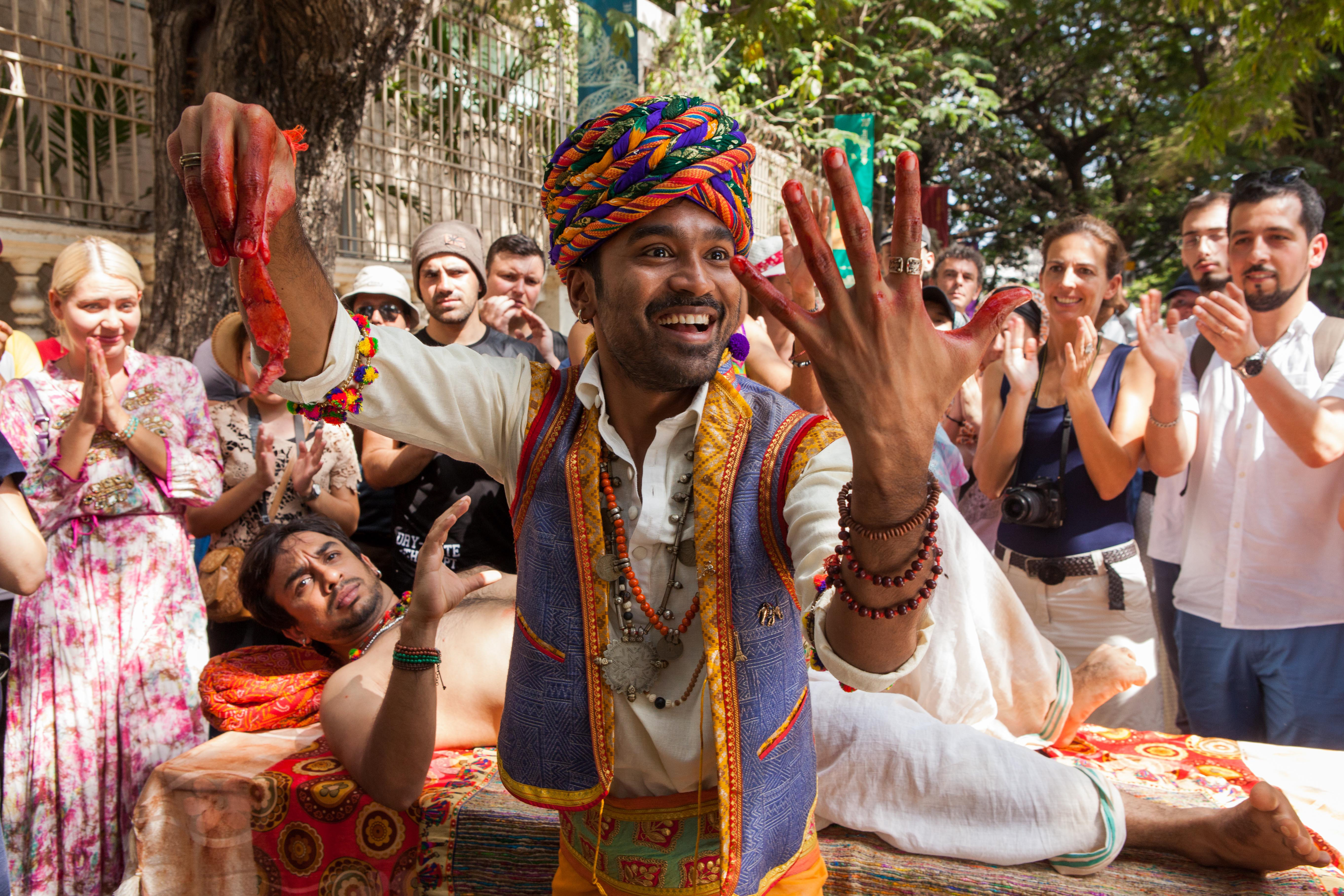 Adapted from a novel by the French writer Romain Puértolas and directed by a Canadian, Ken Scott, this French-Indian-Belgian coproduction is a bustling stylistic mix. Ajatashatru Lavash Patel (Dhanush) has lived all his life in a small Mumbai neighborhood tricking people with street magic and fakir stunts. When he sets out on a journey to find his estranged father in Paris, he gets dragged on a never-ending adventure across Europe.

"The Extraordinary Journey of the Fakir, a picaresque chronicle of a poor Indian magician, dispenses whimsy in epic proportions." - Ben Kenigsberg, The New York Times