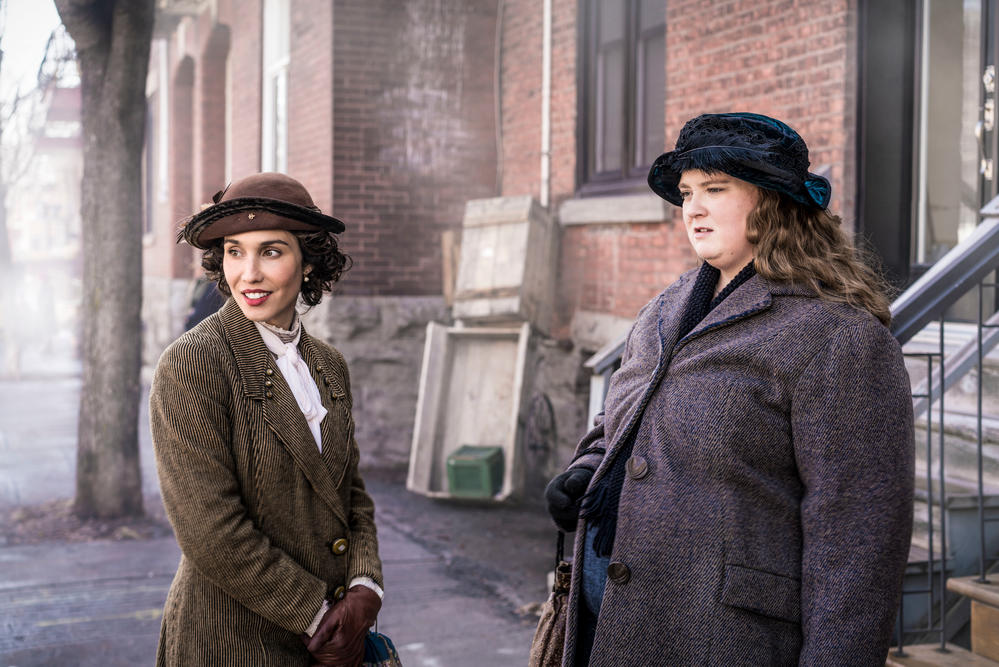 In Montreal, at the beginning of the 20th century, a poor and uneducated mother of a family managed to get her family out of poverty by becoming a resounding folk singer.

"Debbie Lynch-White is absolutely terrific in the title role of La Bolduc... capturing this extraordinary woman who became a most unlikely star in Quebec in the 1930s." - Brendan Kelly, Montreal Gazette